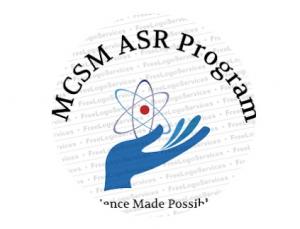 In many situations, it is believed that the most biodiversity in an area can imply that the location may be located in a region that is meant to hold a variety of specimens. These locations are expected to be in rural areas; however, urban areas such as New York City are home to a variety of organisms. New York City is thought to have 36 biodiversity “hotspots,” which is a large number considering its location (Freshkills Park Alliance, 2020). One way the city is able to maintain high amounts of biodiversity is by creating green spaces, such as green roofs (Oberndorfer E, Lundholm J, Bass B, Coffman RR, Doshi H, et al. 2007). These spaces were placed throughout the city to see which areas are more capable of holding the most plant biodiversity (Brenneisen, Stephan, 2006). Plant diversity is crucial especially in a city, since it is rare to receive fresh produce directly from an urban area. Most fresh produce arrives from other locations or is grown with preservatives, a leading fac