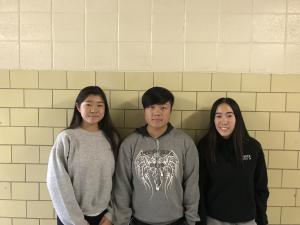 The Use of DNA Barcoding Techniques to Determine Biodiversity of Beetles in Kissena Park, Fresh Meadows, New York

Recently DNA barcoding has been used to inspect the biodiversity of a particular area. Since biodiversity is one of the most important factors of a healthy ecosystem, seeing how the beetle population varies in Kissena Park can show which species affect the environment in a certain way. Kissena Park is a diverse park located in Queens, New York that contains many trails and a large lake. Beetles can affect the environment in a positive and negative way. Some beetles eat the dead trees, pollinate flowers, and get rid of garbage, while other species destroy crops and property. By investigating the biodiversity of beetles in the community, native and invasive species of beetles and their effects on the health of trees and bug population can be tied to how it directly affects the park visitors.